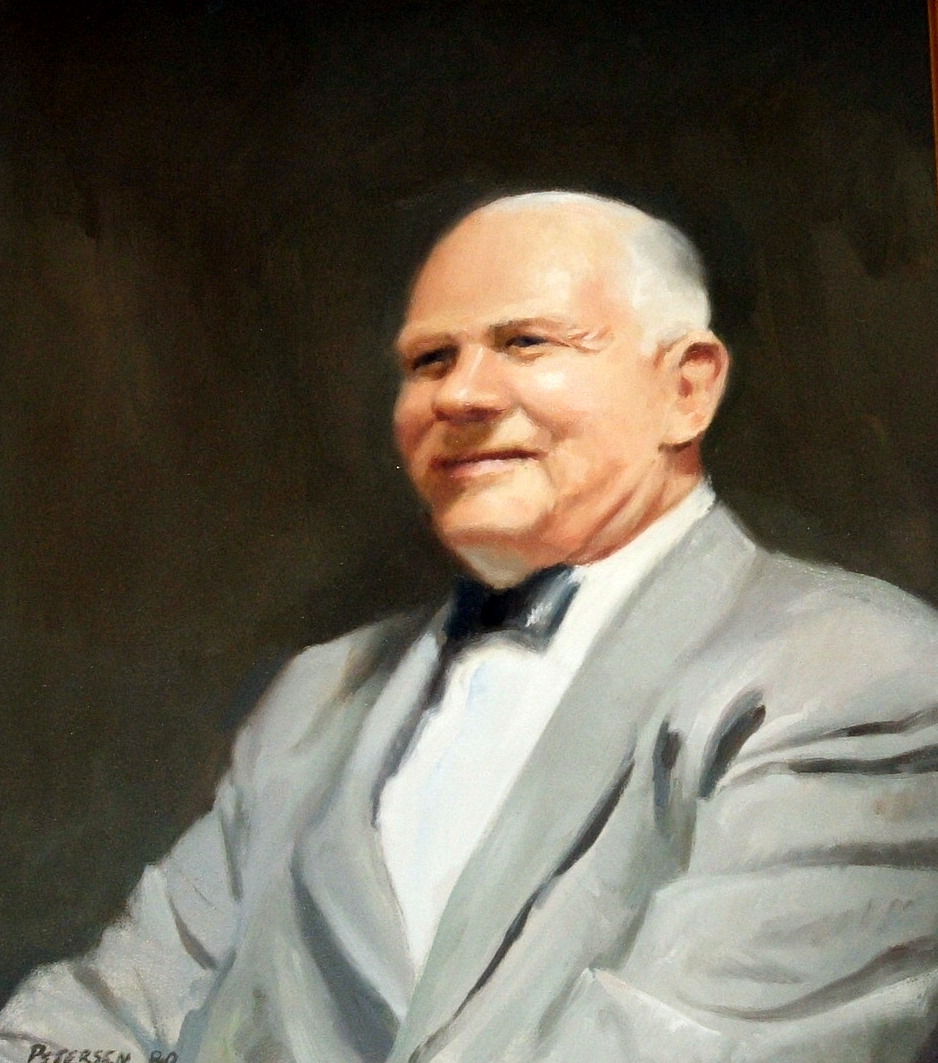 Educator from Concord, Michigan who worked in the Detroit Public School System.

Distinguished for his contribution to the field of Special Education.

Appointed Director of Bureau for Children with Retarded Mental Development for the New York City Public Schools during the Fiorello H. LaGuardia Administration (Served from 1942-1958).

• Directed a total reorganization of special education that addressed realistically and systematically the special needs of mentally retarded children in New York City.

• He introduced the Core Curriculum and ongoing curriculum development.

• Prescribed individual long-range and short-term goals for each handicapped child.

• Developed the concept of "Occupational Education."

• Began publication of the Occupational Education Journals, which became a rich resource for teachers providing both philosophy and techniques for implementations.

• Returned to New York City in his last years of life (1972-1974) to do an in-depth evaluation of classes for the mentally retarded under a federal grant.

• Was a consultant to the programs of special education for the Archdiocese of Galveston/Houston, Texas.

• Richard H. Hungerford appears in Who's Who in America for having distinguished himself as a special educator and for his concept of Occupational Education in Special Education.

• Author of various articles. Noteworthy are articles such as "On Locust", on Brotherhood", "On Going to College", "On Looking Ahead for Problem Children".

• It is most fitting that included in the name of the P721R Richmond Occupational Training Center will be "The Richard H. Hungerford School" to memorialize a man for his vision. Richard H. Hungerford on his return to New York City in his last years to do an in-depth evaluation visited the Richmond O.T.C. and referred to it as an "Island of Excellence."

Get real time school updates on your mobile device with eChalk Notify.

Connect with code 6NGXG9 to get instant alerts or log in with your eChalk user account for the latest updates from all your classes and groups.